Home / General / Driving on hilly roads? Here is what you should know.

Those who have done it, love to do it again and again. Those who haven’t done it yet, dread doing it for the first time – such is the charm and hardships of riding/driving on the hilly roads. Technically called hairpin bends, the twists and turns on a hilly terrain offers you a breathtaking view of the hills on the one side of the road and the deep valley on the other side.

But if you are not used to such roads, driving on hills can become quite a nerve-wracking task. Even the regulars at hilly roads try not to mess with the nature and take it real easy while approaching a curve, or overtaking a vehicle. One mistake, and you can end up in a 1000 ft deep valley, with no life support for immediate rescue. Solution? Take it slow and learn a few tips and tricks!

Look as far as you can

Hilly roads are narrow in design, generally with no divider for lanes and have sharp turns. This makes driving on hilly roads unpredictable and difficult. To avoid this kind of tricky situation, one should always anticipate the traffic and look as far as they can on the road, for visibility is paramount for driving on a hilly terrain. There will be blind corners to make things worse, but you have to put your best effort to estimate the course ahead in advance as possible.

So how does one practically applies this theory while riding? Suppose you are taking a right turn and  the obvious response of the vehicle will be to move towards the central line, hence limiting the view ahead. In such case, move away from the central line, to the left, and now try to look into the road ahead. Since we are a country where we drive on the left side, taking a left turn is difficult from vision point of view In such case, the opposite is true, as you will have to stick towards your left to further reduce the visibility, in order to increase the gap at the curve.

DO NOT overtake on blind curves

Probably the single biggest reason for accidents on the hilly roads, overtaking at the blind curves it fatally dangerous and has to be done with extreme caution. Blind curve is spot on the road where there’s a curve and you are not able to see the oncoming traffic. In such situation, if you overtake, chances are that a vehicle coming from the front will hit you.

So you have to be more patient and considerate on blind curves than riding on the plains. Overtaking around bends on a hilly course is a strict no-go. If, however, you must do it, you have to be well-prepared and ready for it. Only overtake on a curve with good visibility or wide-enough road to adjust, if things go south. Also, your speed should be such that you can take control of the vehicle.

DO NOT ride on the Neutral gear downhill 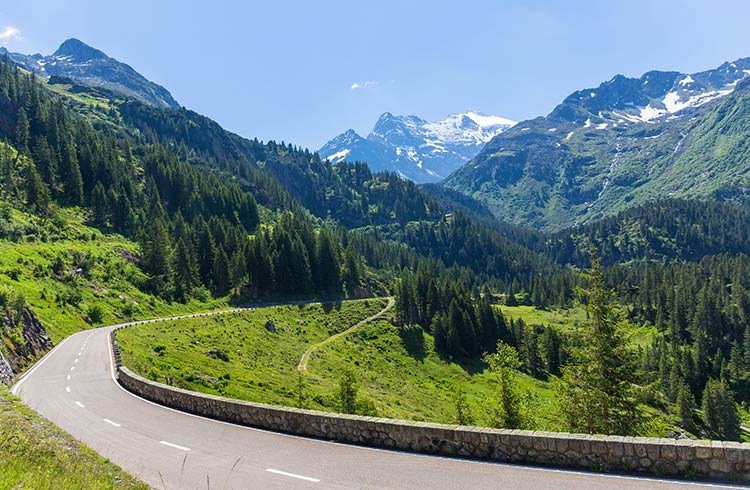 In order to save fuel, we Indians do some strange stuff, like turn the engine off while going downhill or put the gearbox in neutral position. Technically speaking, this is an extremely dangerous practice, as the bike or car is deprived of the engine’s braking ability and the resultant traction, which leads to more control while going downhill.

To keep the vehicle in control and to manage its line, it is important to engage the right gear and maintain the right engine speed. Since the normal braking could lead to traction loss, it is necessary to drop the gear, which will increase the resistance from the engine. Similarly, use of throttle can help maintain your line very well. Even if it consumes the extra fuel, keep the engine running and in a lower gear.

Be prepared for surprises No, we are not talking about exchanging surprise gifts on a road-trip to the hills. Hilly roads can take you by surprise if you are giving the road your undivided attention. Case-in-point, stray animals like cows and goats can be found in plenty on hilly terrains and since the visibility is limited to a the corner, it is hard to anticipate and see an animal crossing the road on time. Also, a motorcycle, cycle or car parked right after the corner can be a tricky situation. Be well prepared for surprises at least a factor of two as compared to the open highways!

DO Honk at curves 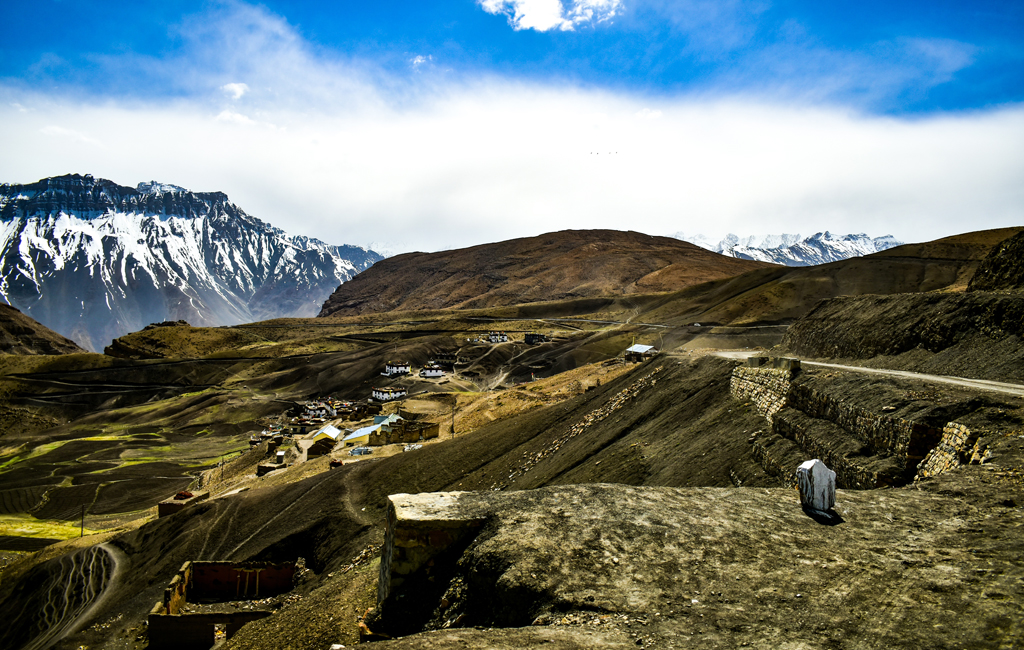 You may call us stupid for encouraging honking, but do read the full para before jumping to conclusions. A hilly drive is not like your usual office commute on a straight city road where honking can be avoided. If you are approaching a blind corner, it’s advisable to honk and intimate the approaching traffic. Whether you like it or not, the roads are filled with stupid drivers and hills won’t give you a second chance. It’s better to use a horn every time to approach a curve to avoid any untowardly incident.

Braking correctly is the key

While most people don’t think this technical, it is beneficial to know the basics of physics and how to use it to your advantage. It’s pretty simple and easy to adhere. While going uphill, the weight is on your rear tyre, meaning more traction. Hence use your rear brake as much as you can. On the flip side, downhill means more load on the front tyre and hence more traction. Apply the front brakes to stop your vehicle without fuss. Then again, don’t use either of the brakes alone to avoid loss of control. Apply both the brakes in conjunction, with more emphasis on the required brake.

Let the time be on your side

A mind in a rush is a dangerous mind! Due to obvious reasons, including sharp bends, bad roads, inclement weather, low traction or difficult riding conditions, you will cover the same distance in hills in more time than on the plains. Factor in the extra time and effort for this same distance to avoid any rush in the mind, that can hamper your decision making ability, because that is the greatest asset you have while driving on a hilly terrain.