Home / General / Driving steep down is the most trickiest! Make sure learn few tips before doing that!

1) Change Down to a Lower Gear 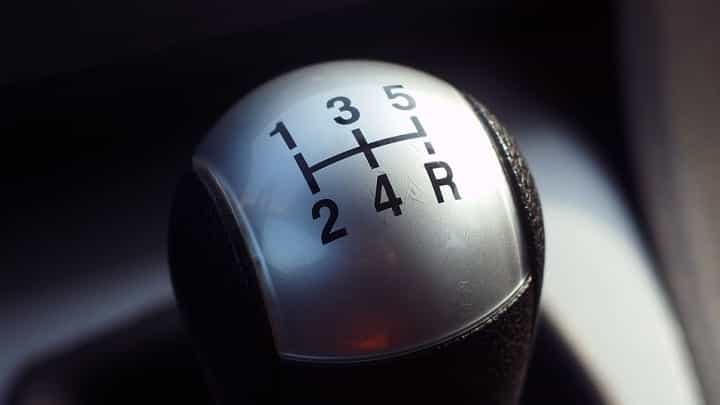 This is the most important thing tip that you should follow when you are going downhill. When you use a low gear, you will have an easier job of controlling your car’s speed. Also, a low gear would initiate the engine braking, a mechanism that stops your car’s brakes from overheating.

By using a low gear while driving, the engine should rev higher than usual. When that happens, don’t be too concerned as this is part of the engine braking system.

2) Look After Your Brakes 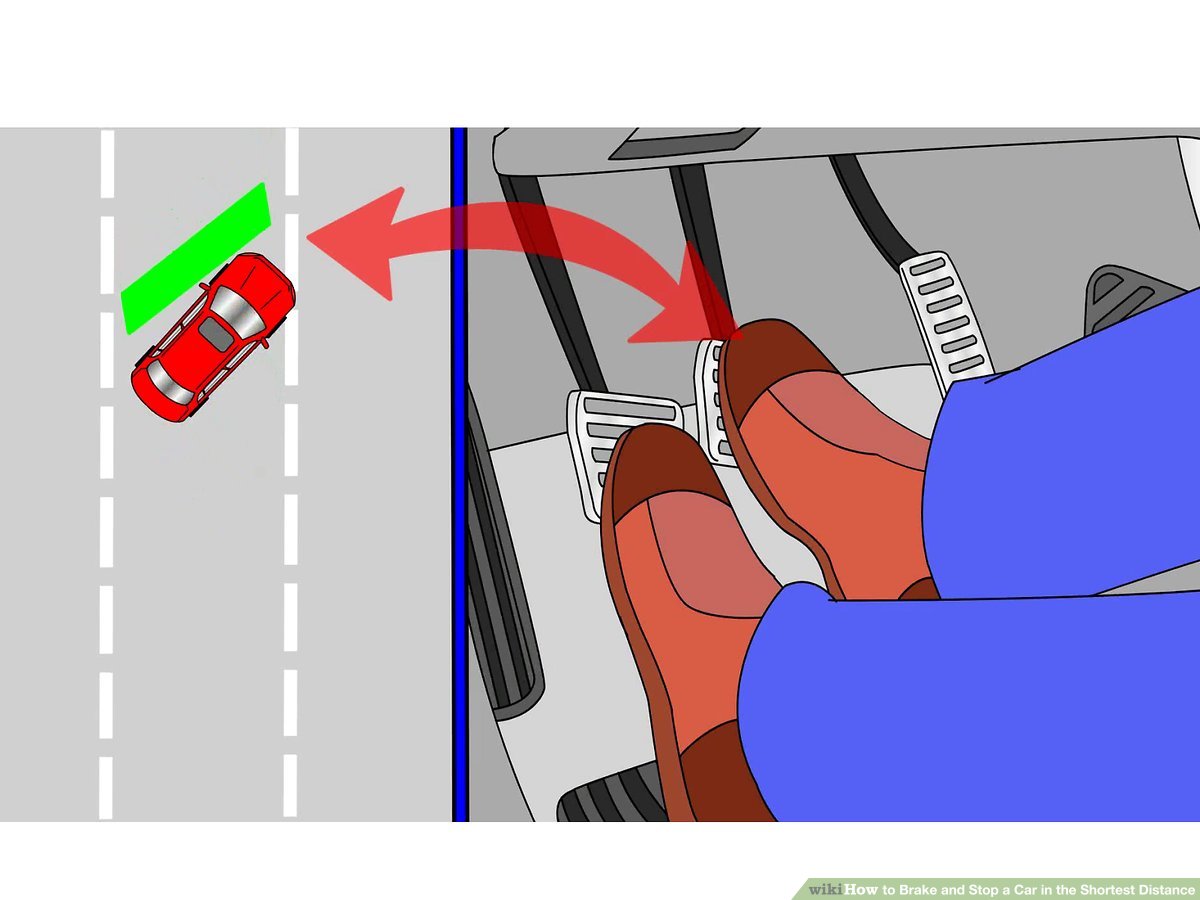 As emphasised in the first point, you should use engine braking by engaging a low gear when driving downhill. By doing that, you would be letting the engine slow your car down when going down steep hills without you applying too much pressure on the brake pedal. Overexerting your car’s brakes could cause them to fade and/or overheat, and fail.

While that is more likely to happen with economical cars and their steel brakes, carbon ceramic brakes, usually found on high-performance cars, aren’t immune to brake failure when used hard even with all their stopping power.

3) Do Not Engage Neutral 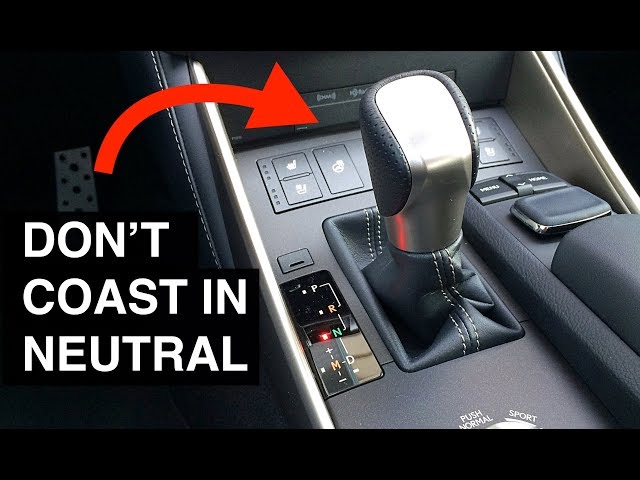 Instead of engaging a low gear, many drivers prefer to engage neutral when travelling downhill. The benefit from doing that comes in the form better fuel economy. But, there’s where the pros end, doing this is not safe, especially when you are going downhill. When you engage neutral gear, you are no longer in full control of your vehicle.

Also, without any engine braking, you would be placing a lot of pressure on your car’s brakes when going downhill. When you are in gear, you can also react quicker and act accordingly to road hazards ahead.

4) Do Not Depress Clutch Pedal (Manual Car Only) 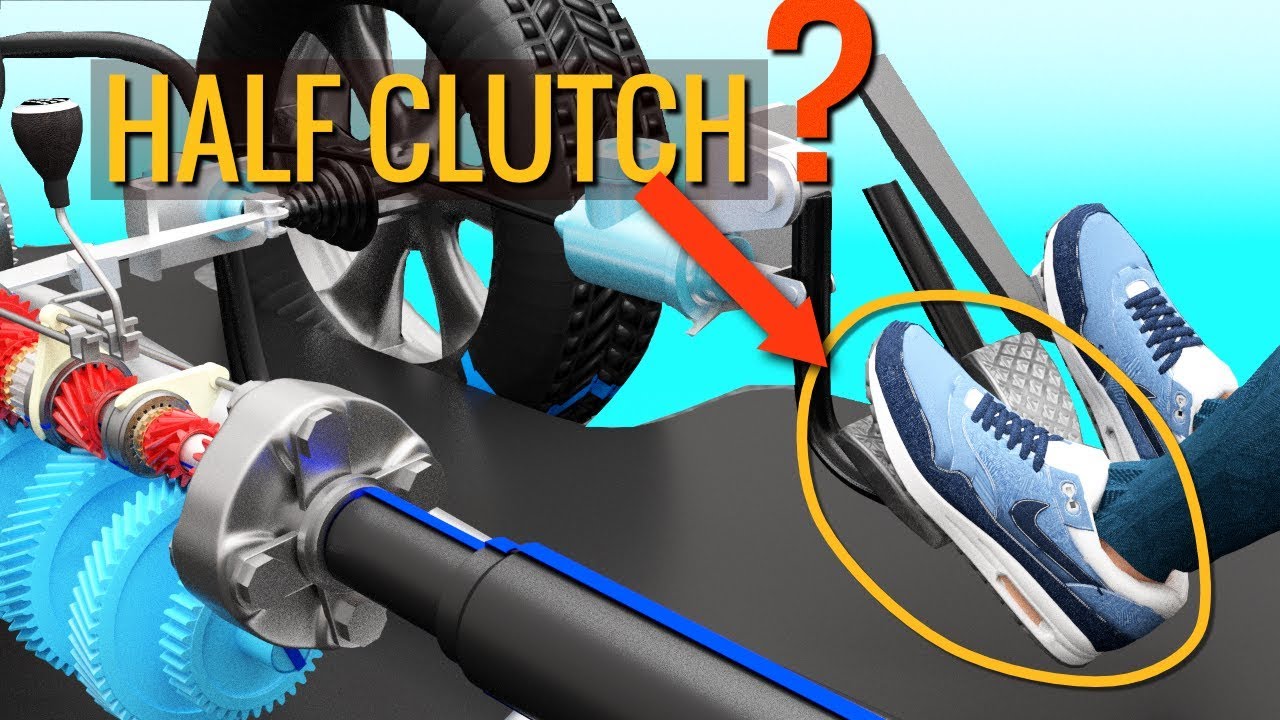 Just like engaging neutral, depressing the clutch pedal while going downhill would cause the car to roll. It is best to just keep your manual car at a low gear, possibly “3” or “2”, and rely on the engine braking system to do its job.