Home / General / Had a Car accident? What to do First?

Accidents happen, even to careful drivers. After a car accident, you might be stunned with shock, dizzy with adrenaline or enraged at the guy who ran a red light.

The first thing to do after you’ve been in a car accident? Stay calm. The post-accident process is fairly straightforward, but it’s not always easy. Keeping a cool head will help you document the wreck more thoroughly and accurately. 4. Determine what insurance coverage would apply 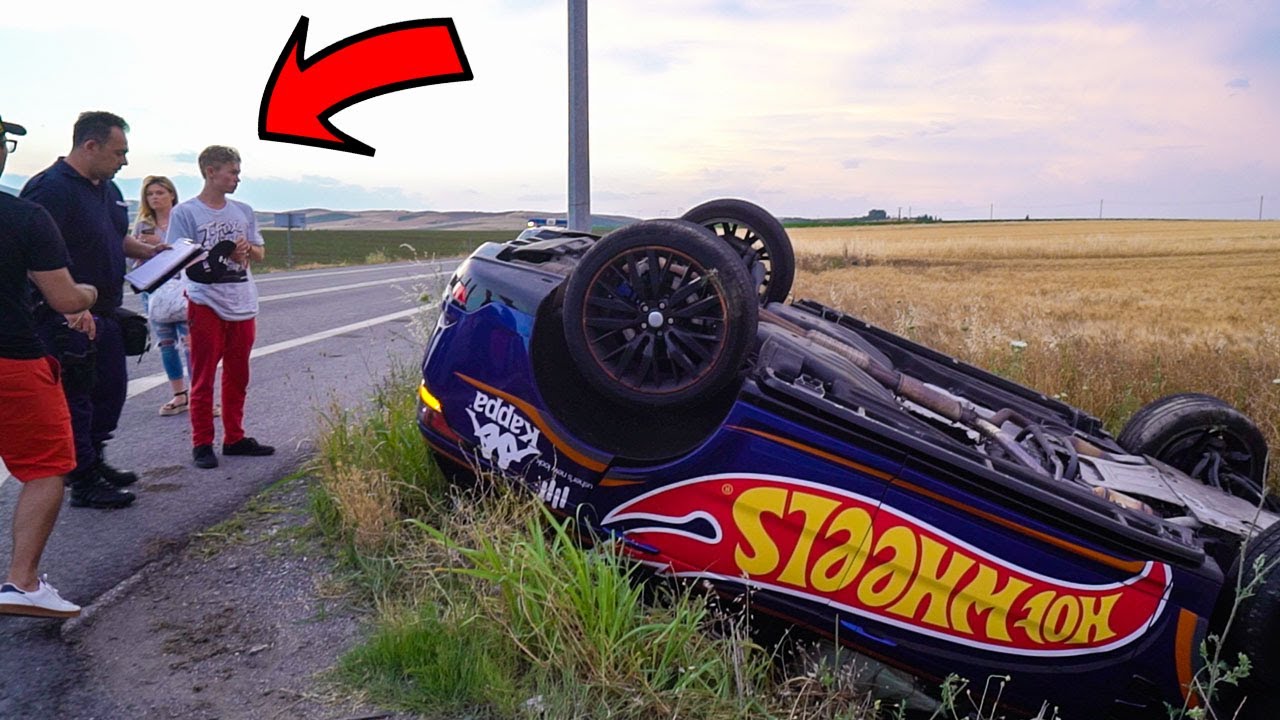 Your and your passengers’ expenses