Home / General / Is your route sandy? You should know this!

When done correctly, sand driving is relatively easy on your driveline; so the chance of breakages ruining an otherwise fun trip is greatly reduced. However, it is not without its pitfalls. There’s more to it than locking the stubby lever in and standing on the loud pedal. With that in mind we thought we’d throw together a few sand driving tips that’ll see you hitting the soft stuff with confidence.

When you’re on the sand, tyre pressures are arguably the largest factor in ensuring you make it through. It’s impossible to tell you which pressure to run though, as there are several variables that are dependent on individual vehicles. Weights, tyre sizes and even vehicle types all play significant roles in determining your pressures. Sand as a terrain is also constantly shifting and can have different densities. Down near the water it’ll be firmer and easier to drive on; whereas up in the dunes the drier sand will be much softer, particularly if the area you’re in hasn’t seen rain for a while. 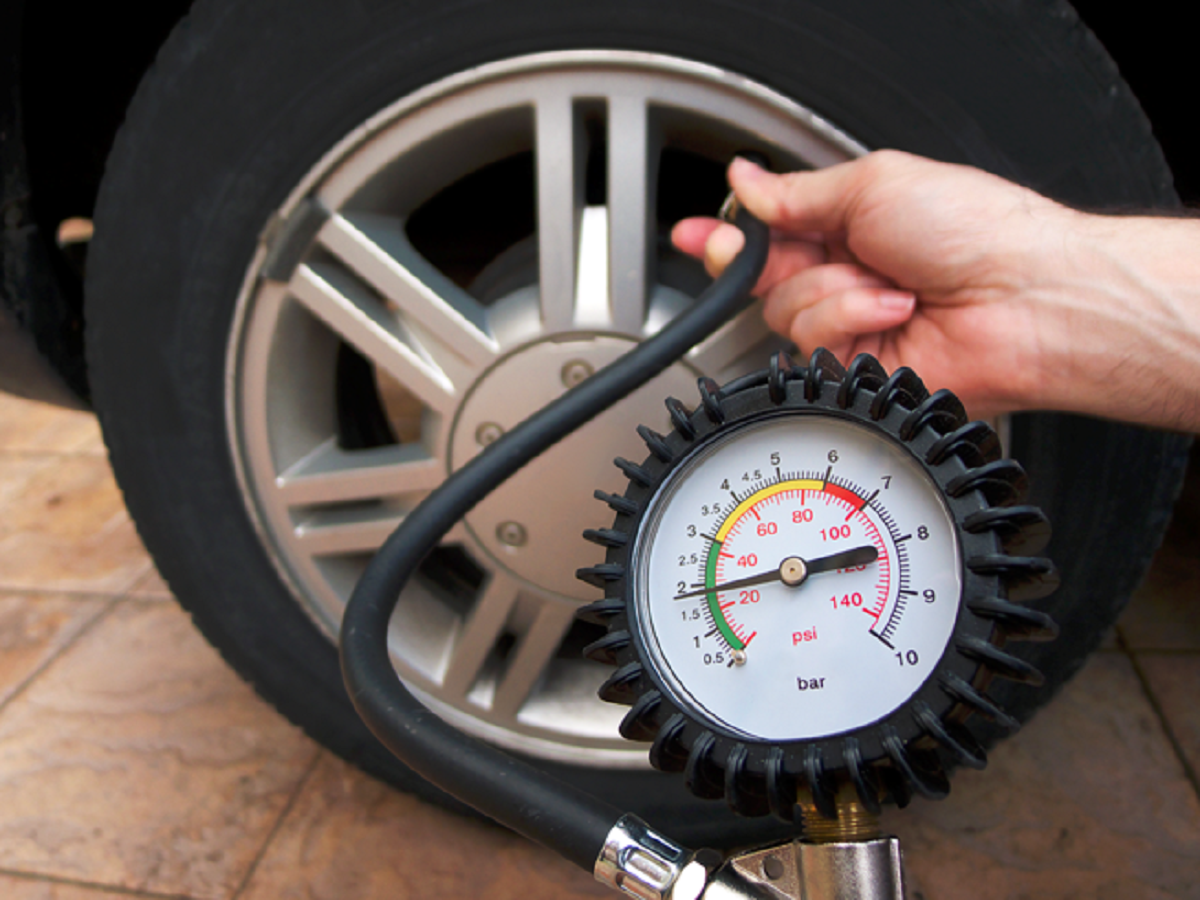 Sooner or later you’re going to get bogged on the sand. Don’t feel bad, it happens to the best of us – it’s simply the price of entry into the world of sand driving. First thing to do is to stop trying to drive out of it; you’re only going to dig yourself in deeper. Second thing is to try and reverse out of it – your tyres effectively created a ramp into the hole that you’re bogged in, and more often than not you can back right up it. If that doesn’t work, you could try dumping more air out of your tyres … but you’re only going to have to pump them back up, so if time is not a factor, break out the shovel. The aim is to dig yourself a ramp out of the hole you’re in, and it’s pretty much guaranteed to work. 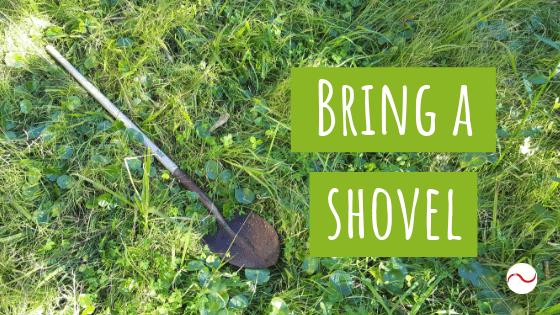 If traction aids are in your recovery kit, they’ll pay for themselves when you’re stuck on the beach. Simply use them to dig the sand out from in front of your tyres and wedge them down under your wheels. Some gentle acceleration later and presto, you’re free. While traction aids are a worthwhile thing to have in all sorts of terrains, I reckon they’re at their most useful when you’re in the desert or cruising over some beach dunes.

In nearly all off-road situations, torque trumps horsepower. Not so on sand. Wheel speed gives you the highest chance of maintaining forward momentum and for that you want plenty of ponies under the right boot. To be honest, this is only really a problem for older diesels as modern units are quite high revving and have enough acceleration to keep you moving forward; but it’s worth noting. 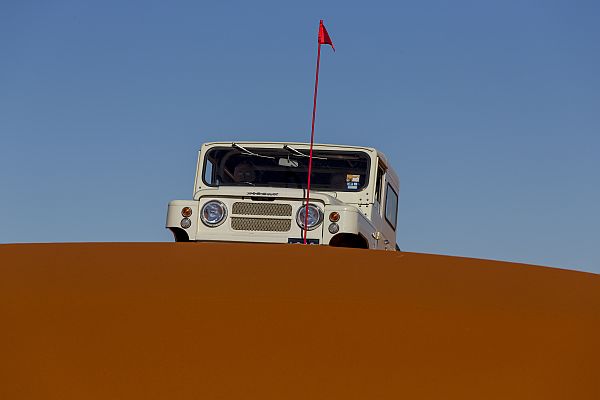 Have a sand flag fitted to your vehicle when dune driving. These are usually high-vis orange flags that are attached to a long pole fitted to your bullbar. You can make one yourself for a few bucks (out of some PVC pipe and an offcut of vinyl), or they’re available from a range of commercial outlets. Any 4X4 store should be able to point you in the right direction.Even if the numpty on the other side of the dune doesn’t have one, at least they’ll know you’re approaching.