Home / General / Should you be worried about Vehicle engine high Temperature?

Fortunately, most modern vehicles have a gauge that displays a constant temperature reading of the coolant circulating inside the engine, giving the driver an early warning about a problem in the cooling system.

In some vehicles, the needle may never reach the middle of the gauge, so don’t be alarmed if it stops short of the midpoint. Instead, you should monitor where it is when the engine is fully warm so that you know what “normal” is for your engine. That way, if the needle starts creeping up higher, closer to the hot mark, you’ll have early notice that something is wrong in the cooling system.

Using the air conditioning at full blast, stop-and-go driving on a scorching day, and towing can raise the engine temperature above normal, so don’t panic if there’s a small change in the gauge reading. You can pull off the road for a while or turn off the A/C and turn on the heater to try to cool things off. If possible, let the engine cool for an hour and check the coolant levels. If you have the supplies on-hand, consider topping off the radiator with a 50/50 mix of antifreeze and water or a premixed coolant.

If the temperature gauge consistently shows the engine is warmer than normal, have your cooling system checked ASAP. There are many possible reasons that your engine is running hot, including low coolant levels, a clogged or closed thermostat, a failed head gasket or a water pump malfunction. 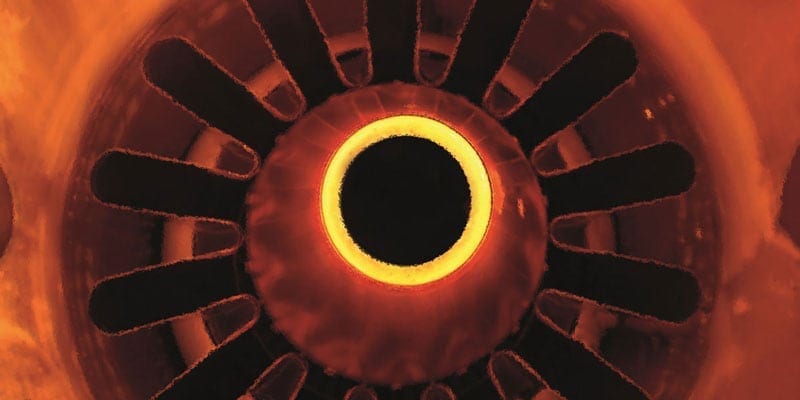 Today, an increasing number of new vehicles don’t have temperature gauges. Instead, they have a warning light that (usually) glows blue when the engine is cold — one way of telling you that turning on the heater will generate cold or cool air. The blue light goes off once the engine reaches its normal temperature.

All vehicles also have a warning light that’s supposed to come on when the engine exceeds its normal temperature (it also illuminates for a couple of seconds when you start the engine). Without a gauge, though, it’s anybody’s guess as to how high above normal the temperature is or how long it’s been above normal. 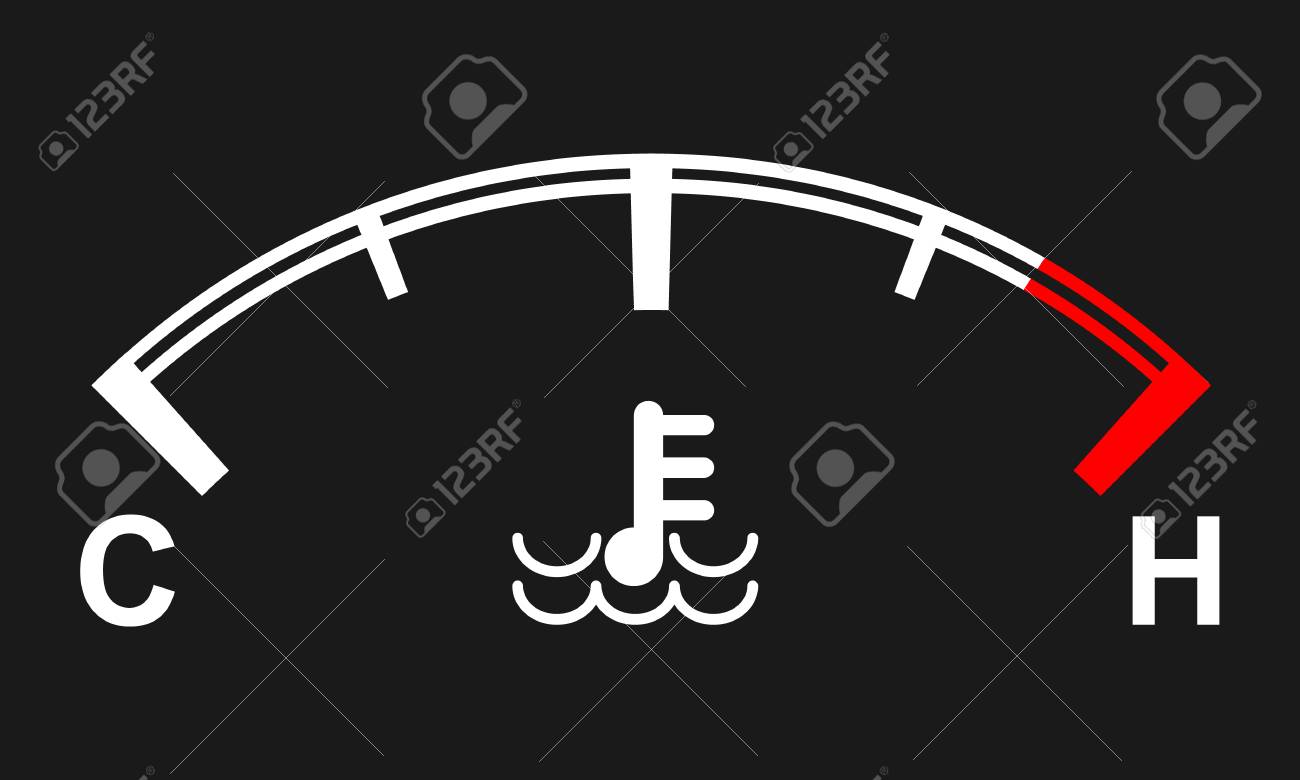 If a red or yellow temperature warning light comes on, assume the worst: get off the road, shut off the engine and call for help. It’s better to play it safe than risk having to buy a new engine. Or a new car.