Home / General / What Does SRS Do?

The dashboards in most cars are filled with an alphabet-soup-like combination of light-up acronyms and symbols like ABS, SRS, TPMS and ESC. What do they all mean? A deep dive into your vehicle’s owner’s manual should answer that question, but if you haven’t taken that step yet, let’s start with SRS, one of the most important ones you should know. SRS stands for supplemental restraint system, which relates to your vehicle’s airbags.

If the  SRS light illuminates while you are driving, it signals there’s an issue with the car’s airbag system. It also means that the airbags may not deploy if you’re in an accident. If the light comes on, take your car to get the SRS sensor checked as soon as possible.

Because the system doesn’t require any action by the driver to activate, an airbag is called a passive safety device. Over the years, however, the technology and systems used to trigger airbag deployment have gotten increasingly more complex. 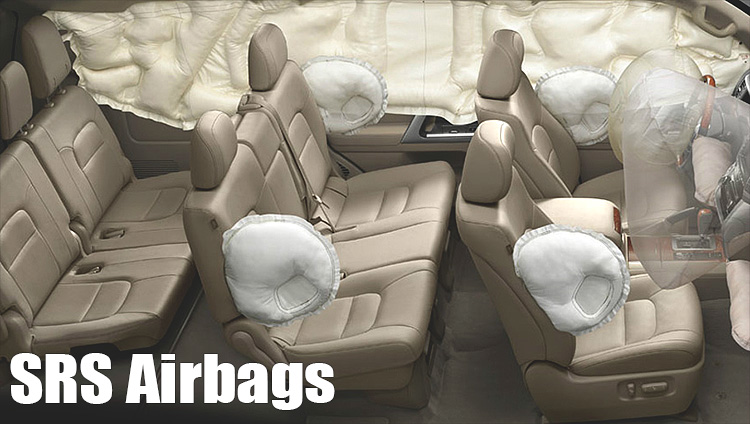 Modern vehicles have many different airbag types, and they all require carefully calibrated sensors for deployment. Although this technology helps to prevent any possible unnecessary deployment of the vehicle’s SRS system, it also means that the system may need an occasional checkup.

Airbags save lives and manufacturers have improved on that original driver-seat airbag, but the airbags cannot do their job if the sensors are not working properly. If the SRS light on the dash illuminates, don’t ignore it. Until the system has been professionally checked, your car will think there is an issue, and you could be putting your safety — and that of your passengers — at risk. 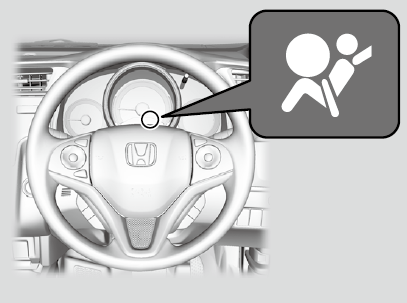