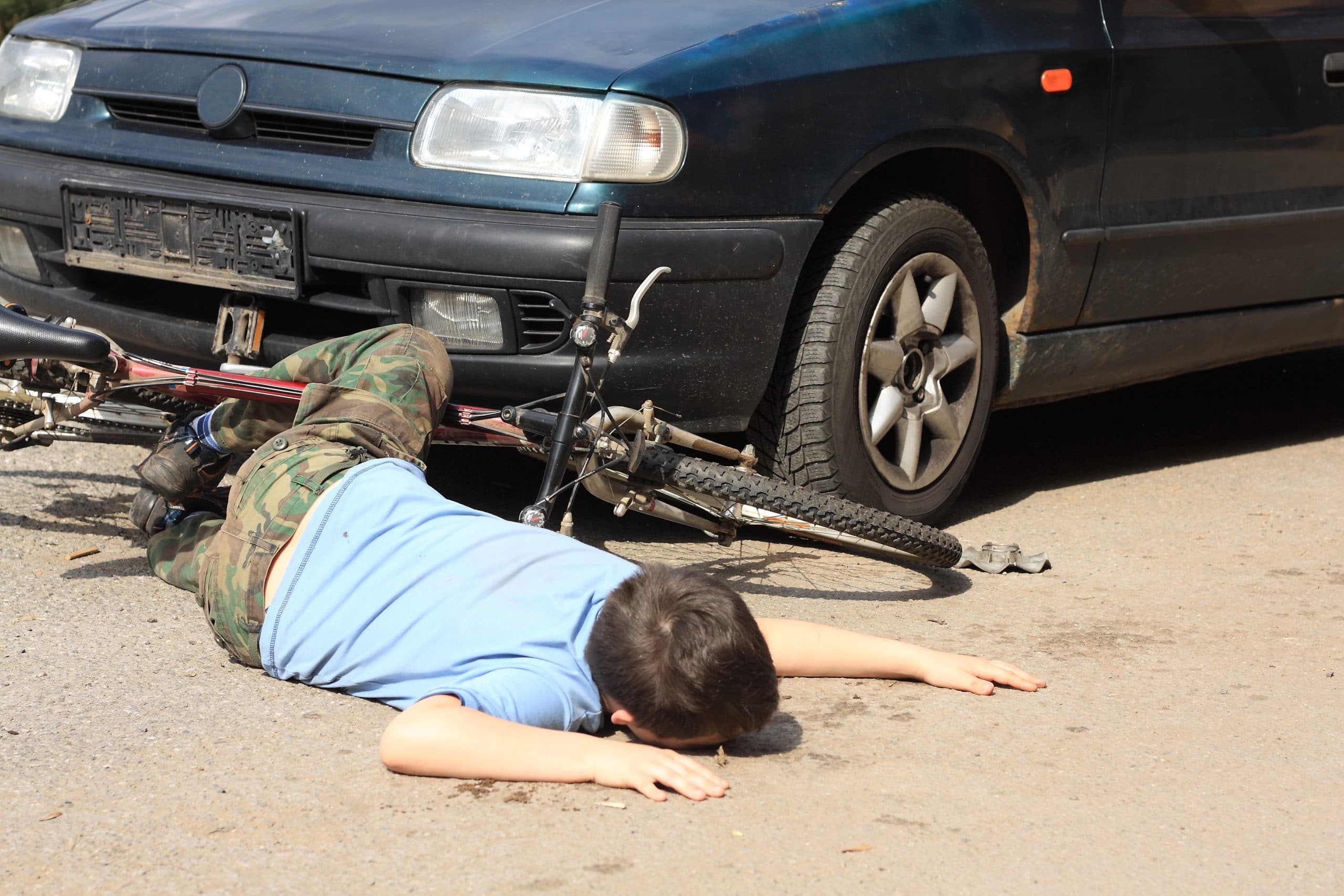 The National Association of Insurance Commissioners offers WreckCheck, a free app that records the time of the accident, lets you create written and audio details, and emails everything to you or your agent. In addition, several car insurance companies offer free smartphone apps to help you document the details of the crash.

4. Decide whether to file a claim 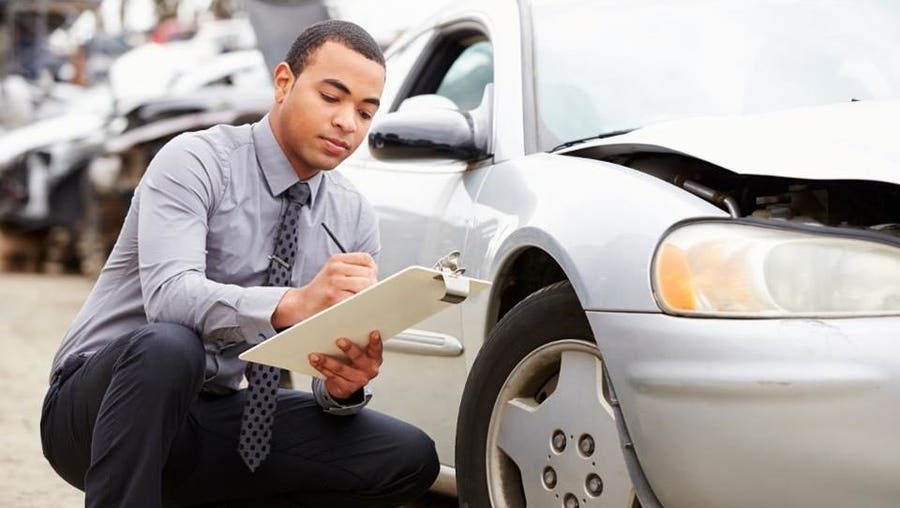 If an accident was your fault and the damage looks minor, it’s tempting to offer to pay cash for the other driver’s repairs. But it might be costlier than you think. According to Consumer Reports, a number of test crashes at just 10 mph produced damage that looked minor but priced out at $3,000 to $6,000.

You might still have to use your own insurance upfront, even if a crash was the other driver’s fault. Here’s how it works: