Home / General / Someone Is Following You In A Car? Whats your next step should be?

Are You Being Followed?

Here’s what you should do if you think that someone is following you in a car:

1. Since most criminals are amateurs, simply drive around the block if you think you’re ever being followed.

2. Make three right turns. If they’re still behind you after that, then yes, you’re being followed.

4. Calm yourself so that you can think clearly. Get your mind on looking around you to see if there is some place safe you can go. 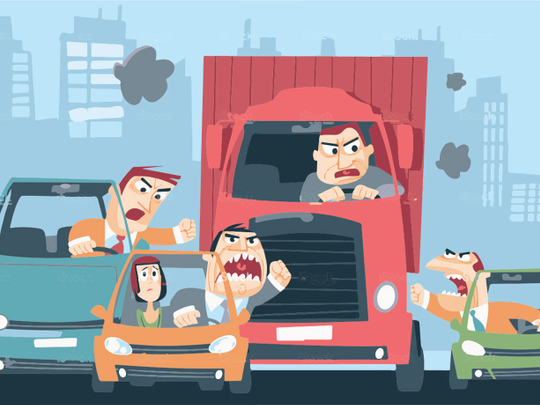 5. Never stop and get out of your car when someone is following you.

6. Never go straight home. You do not want the ‘nut job’ to know where you live.

7. Be sure that all of your doors are locked. Someone can gain access to a car that’s stopped at a red light or stop sign in a few seconds. 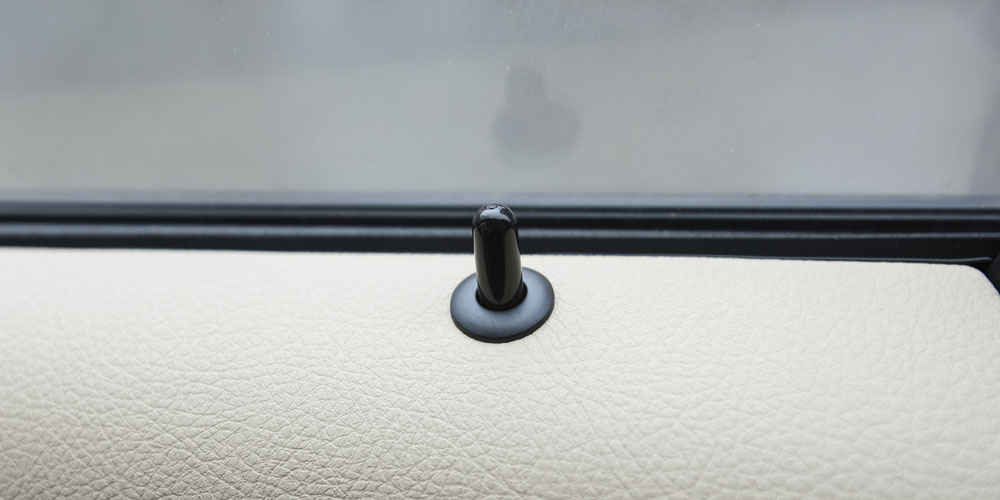 8. Be sure that your windows are rolled up. 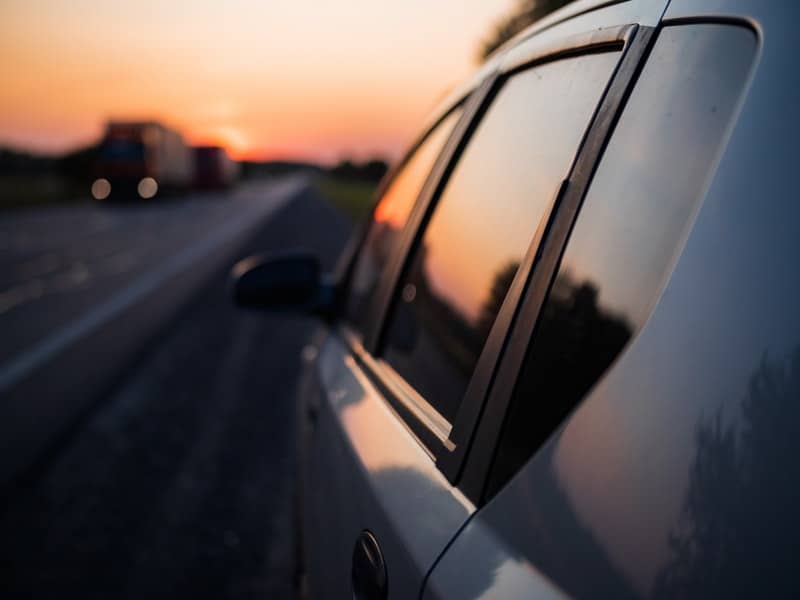 9. Stay on well traveled roads, if at all possible. People looking to hurt people in their cars are looking for people who are the most vulnerable.

10. Never stop to let a car that’s following you pass. Pull over to another lane to let someone pass. 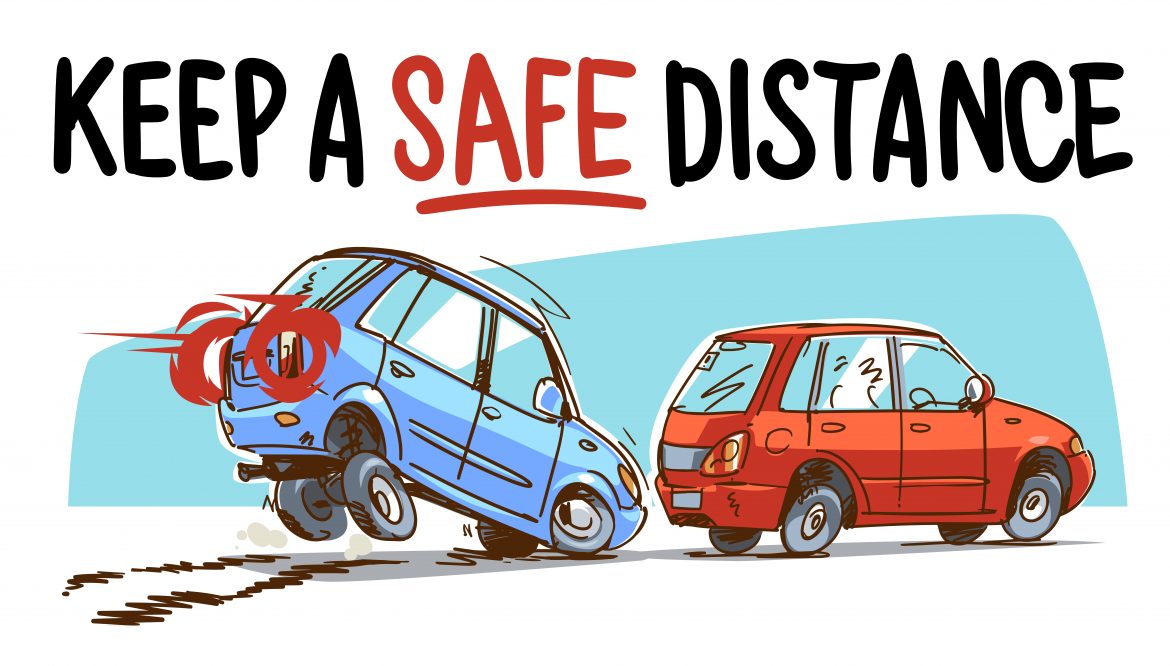 11. If you are convinced you’re being followed, dial 911. They will direct you to the nearest police station. 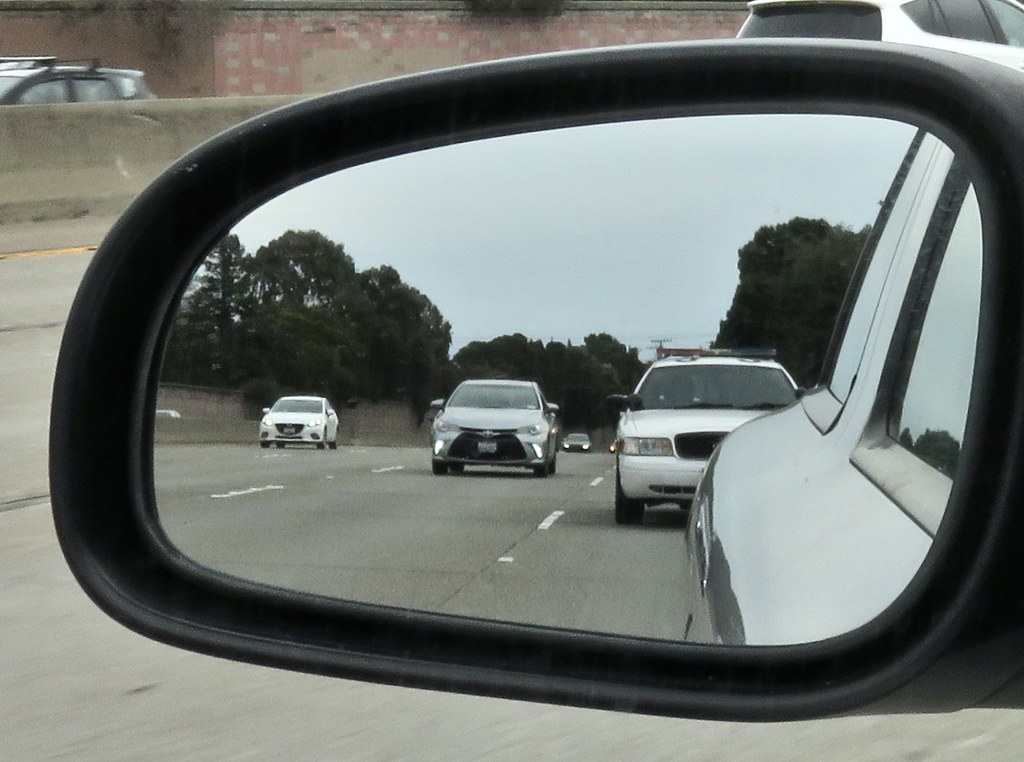 12. Drive to a police station. The guy behind you is not likely to stop there. If he does, don’t get out of your car until there are policemen outside your door to escort you.

13. Another choice is to go to a fire station, hospital, or keep driving until you come to a place well lit and populated. Never get out of your car unless you know that you are safe.

14. If someone is following you, don’t go anywhere where there are not a lot of people.

15. Don’t assume things are safe because they look that way.

16. Come to a stop sign at an intersection. Signal that you are going to turn left and then immediately turn right. Most “tails” will follow all rules of the road so as not to draw unwanted attention from LEO. If they signal left, which they likely will, like you did, but follow you right, you initiate your emergency plan.