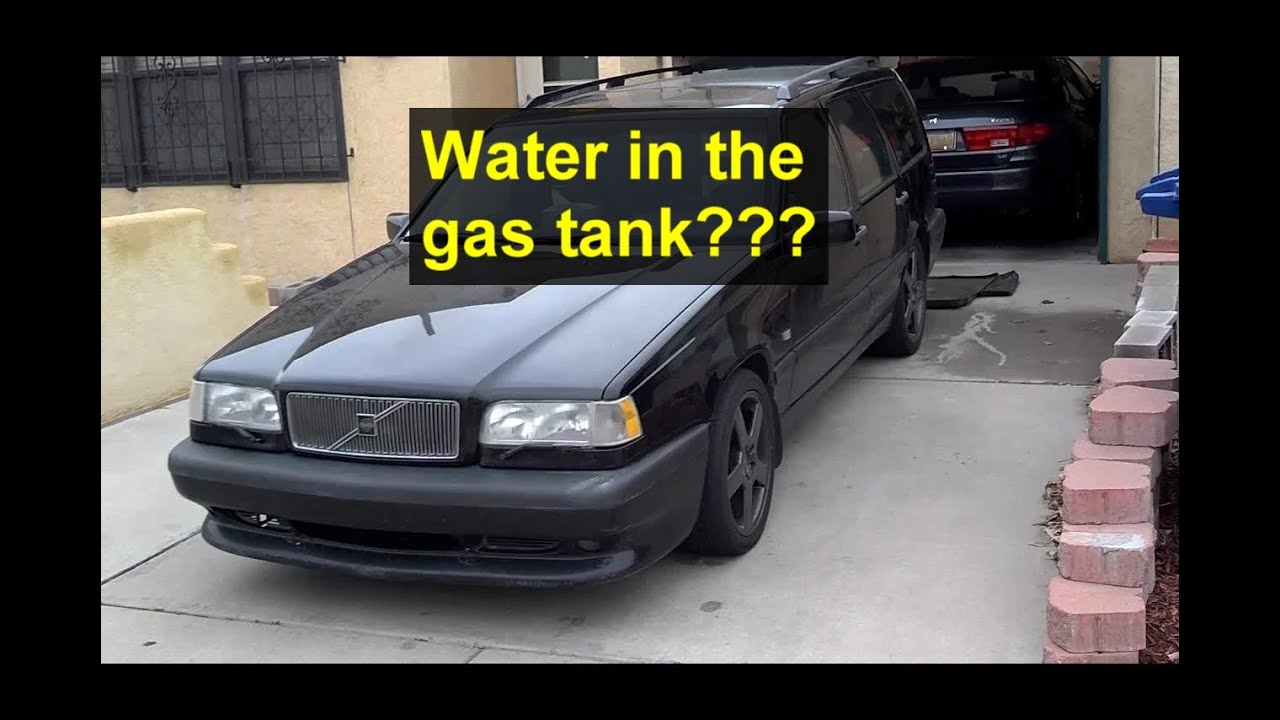 Here is a list of symptoms that one can find when water enters the gas or fuel tank. 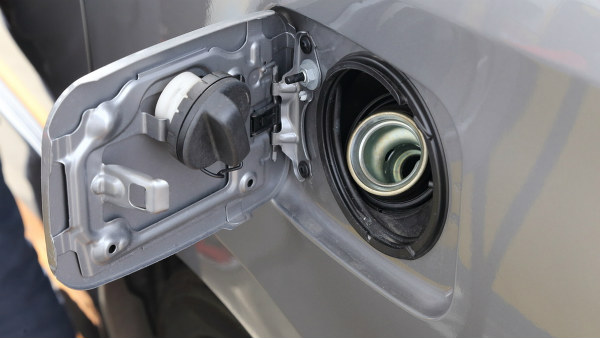 Water getting inside the car’s gas tank can decrease the motor power gradually. And, if it is not considered seriously then, eventually it would decrease the vehicle’s mileage, too. Furthermore, it would cause the biodegradation of the fuel, which would make the car lose power.

Besides this, it is important to note that the water being heavier than the gasoline sinks at the bottom of the tank thus, causing the container to rust. Owing to it, the microbes can grow inside the tank that can destroy the whole system of fuel.

Initially, for few minutes, the engine won’t cause any issue. However, after a while, the process of fuel combustion would become weak and will start showing the water in gas tank symptoms. Additionally, if there is a large amount of water in the fuel system then, it may stop the engine immediately.

One of the symptoms of water in gas is that it won’t allow the engine to start. This happens, when the water is present above the piston inside the car’s cylinder, which in turn doesn’t allow the piston to complete its rotation. Thus, it leads to no fuel combustion and compression.

If the car demands more force on the acceleration pedal to reach the desired speed while driving, then it’s clearly a sign of poor acceleration. In addition, it mainly occurs because of the water being injected into the engine instead of gas